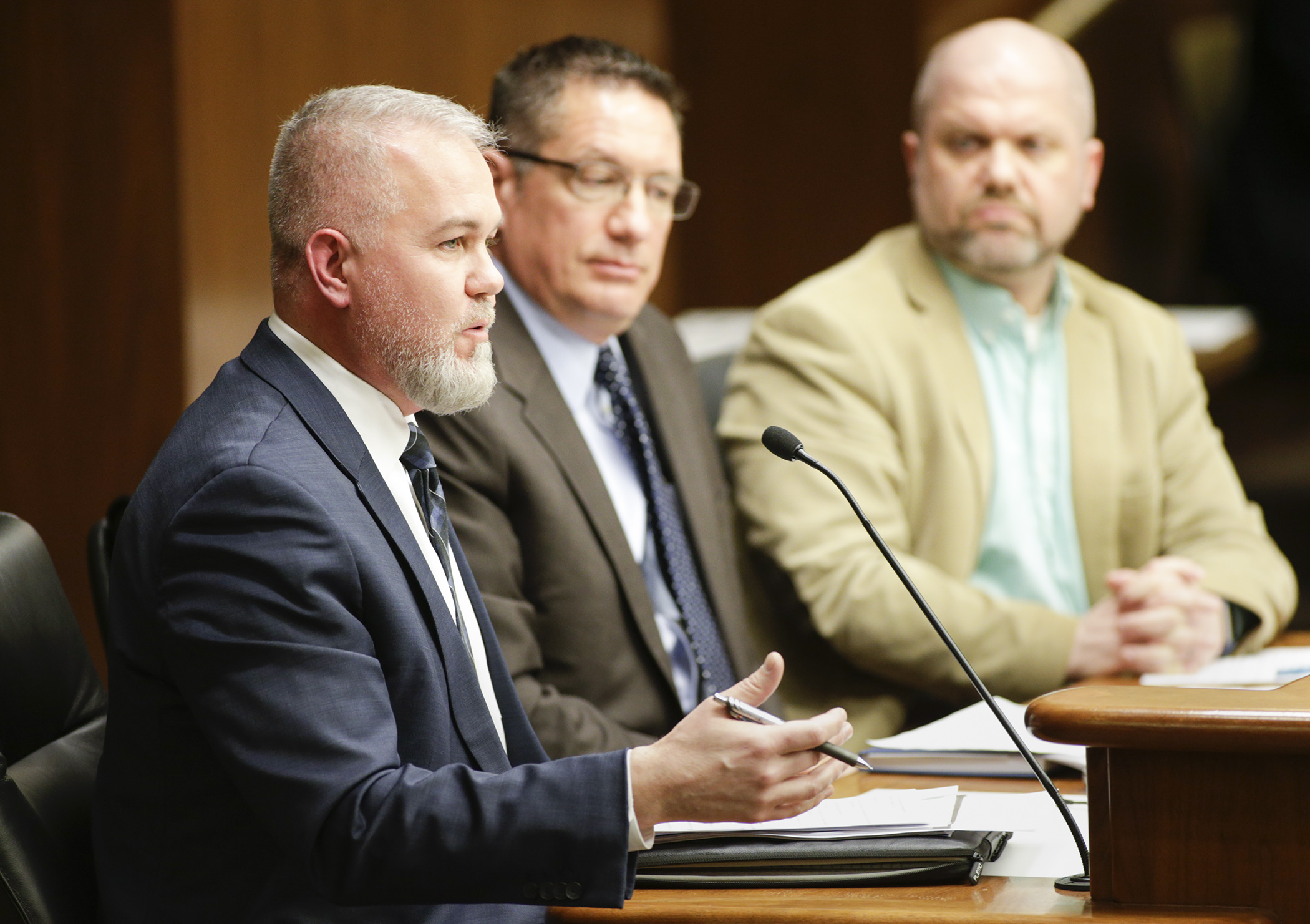 Voting on reoccurring, no-increase school district referendums could be a thing of the past.

The bill was approved 11-7 on a roll-call, party-line vote by the House Education Policy Committee Tuesday. The companion, SF109, awaits action by the Senate E-12 Finance and Policy Committee. Sen. Ann Rest (DFL-New Hope) is the sponsor.

Under current law, operating referendums are valid for up to 10 years, at which point a school board must seek voter approval to renew the referendum. Freiberg explained that this bill would allow districts similar authority over ongoing levies as city council and county boards.

To qualify for extension, the renewed referendum would need to be identical to the expiring one. Additionally, school boards would be required to hold a meeting prior to the renewal open to public testimony, and then adopt a written resolution authorizing it.

Chris Lennox, superintendent at Mounds View Public Schools, noted that over the past five years expiring, unchanged, no-increase referendums were approved for renewal by voters 100 percent of the time. He said the proposed legislation offered myriad benefits including election cost and labor savings, as well as more financial predictability and stability for districts. He also said it would have political benefits.

“Make no mistake that by forcing districts to hold elections for no-increase levies it reinforces the perception that schools are constantly asking for money,” he said. “This is especially troubling for those districts that are trying to do the fiscally responsible thing and hold the line with no increase.”

Jim Bartholomew, education policy director of Minnesota Business Partnership, opposes the proposed legislation, saying it would stifle conversation between districts and citizens, and ultimately weaken their voices. This was a sentiment shared by in a letter from the Minnesota Farm Bureau and several Republican committee members.

Rep. Glenn Gruenhagen (R-Glencoe), who served on the Glencoe-Silver Lake School Board for 16 years, said referendums provide an opportunity for school districts to reassess their programs and spending, and become more efficient.

“By having these votes I think it puts pressure on the system to get rid of some of the things that are inefficient and to operate more effectively,” he said.

Freiberg countered that districts already face several challenges, including declining enrollment that cause them to reevaluate their programming and spending, and noted that there would still be opportunities for discussion between citizens and the school district.

“The school board is still required to have a written resolution authorizing renewal, they have to hold a meeting and allow public testimony on the proposed renewal so there is an opportunity for the public to comment,” he said. “If the school board is being unaccountable in some way, the ultimate decider on that is the voters. The voters can vote them out if they don’t approve of the way they’re making their spending decisions.”