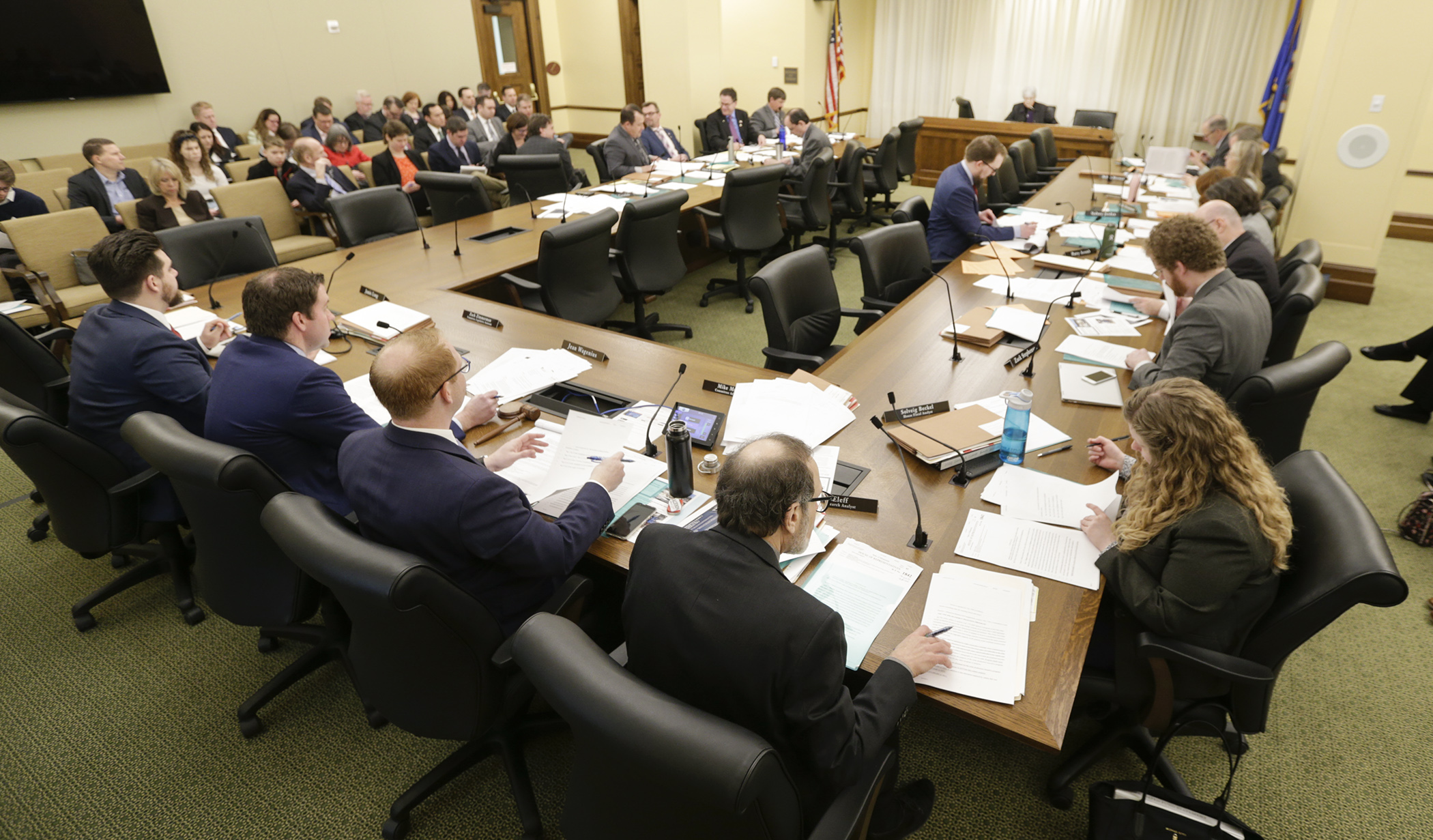 The Renewable Development Account was invented to settle a deal.

In 1994, Xcel Energy asked to store nuclear waste at its Prairie Island plant in southeastern Minnesota, and the state approved the plan on the condition that – for each cask holding nuclear waste -- Xcel had to contribute $500,000 annually to a fund that would provide grants for the development of renewable energy sources in Minnesota. In 2007, Xcel’s Monticello nuclear plant was added to the agreement, at an annual cost of $350,000 per cask.

Over time, the Legislature has become increasingly involved in the allocation of funds from the account, and, on Tuesday, the House Energy and Climate Finance and Policy Division unveiled its plans for the money.

Sponsored by the division’s chair, Rep. Jean Wagenius (DFL-Mpls), a delete-all amendment to HF1842 would divvy up $80.5 million from the account. The bill was approved by the division on a 9-4 party-line vote and referred to the House Ways and Means Committee with a recommendation that it be re-referred to the House Government Operations Committee.

So what renewable energy projects would the bill fund? In order of allocation size, they would be:

Nine amendments were proposed. Five were adopted, including one requiring prevailing wages for laborers and mechanics involved in four of the programs; requiring that drivers pay for the electricity they consume from a charging station; and placing income ceilings on those eligible for the electric vehicle rebate program.

Also approved was a bill that would lay out details of the electric vehicle rebate program and educational grant program for electric vehicle dealers. Sponsored by Rep. Zack Stephenson (DFL-Coon Rapids), HF4181 would also establish a hierarchy of preferences in the purchase of state vehicles, with electric vehicles being ideal.

By a 10-4 vote, the division approved the bill, as amended, and sent it to the House Government Operations Committee. It has no Senate companion.

In addition to the money from the Renewable Development Account, the bill would allocate from the General Fund $10 million for electric vehicle rebates and $2 million for grants to auto dealers.

Under the rebate program, someone purchasing or leasing a new electric vehicle may receive a $2,500 rebate, while those purchasing a used one may receive $500, with supplemental rebates available to those below a certain income level.