Walz tax proposal: Supporting 'those who have been hurt the most’ or ‘class warfare?’ 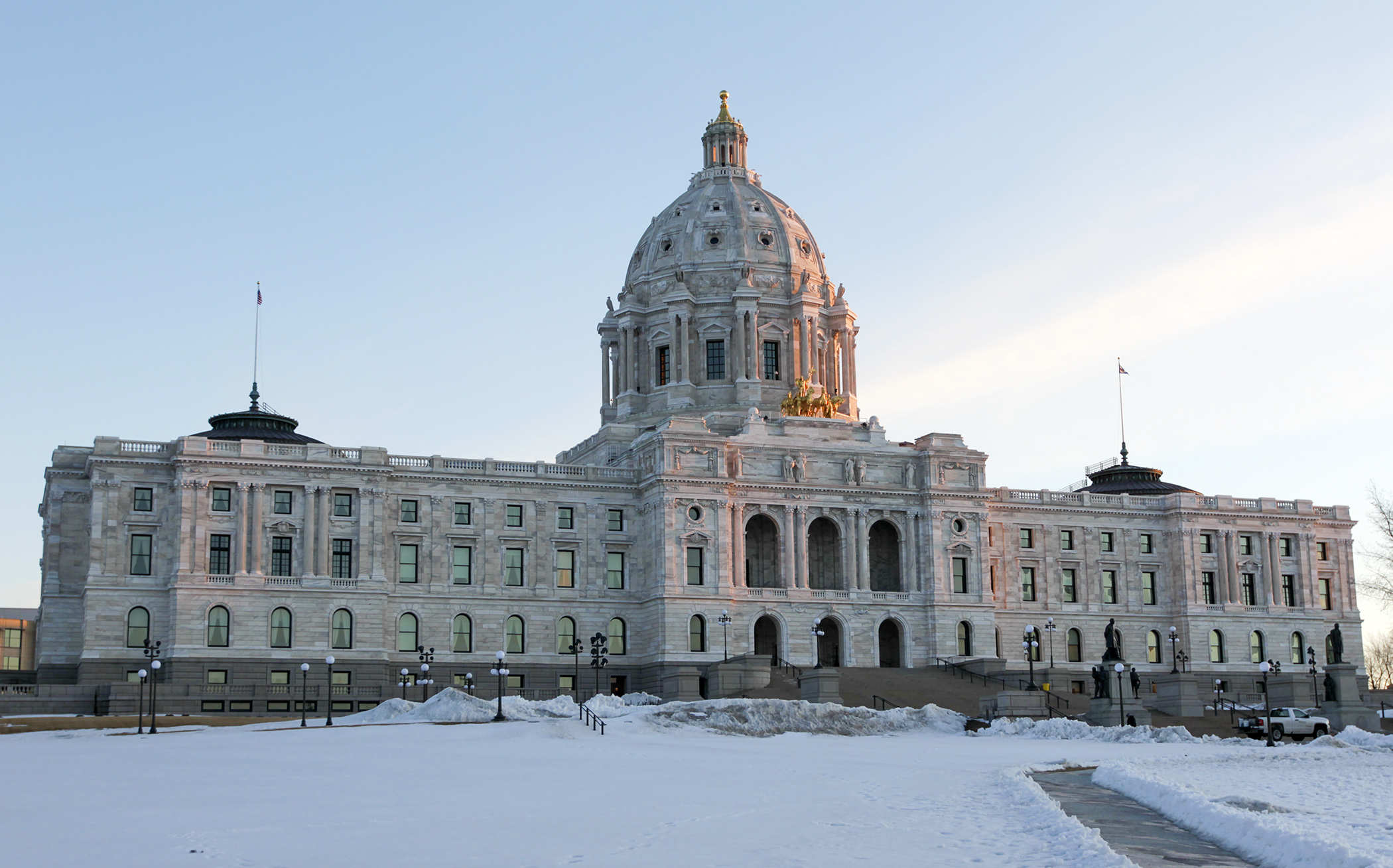 How do you close a $1.28 billion budget gap? Gov. Tim Walz has some ideas. And the House Taxes Committee heard about them Thursday.

Unlike most committees that deal with how to allocate money from the state, the taxes committee works the other side of the ledger, determining who pays how much by recommending what tax provisions should find their way into law.

For the fiscal year that begins in July, what was once a surplus is now a deficit, and the governor has deemed his 2022-23 budget recommendations a “COVID-19 Recovery Budget.” Revenue Commissioner Robert Doty and Assistant Commissioner Tracy Fischman presented the governor’s ideas to the committee, and responses seemed to fall along party lines.

Doty portrayed the recommendations as the solution to a problem: How does the state address a $1.28 billion budget gap and come up with the $1.3 billion in new spending that his budget recommends for the next biennium? The governor’s suggestion is that the state generate an additional $1.66 billion in tax revenue, tap into $1.04 billion of the budget reserve and $130 million in the stadium reserve, and carry over $217 million from the current year’s budget.

So does “generate an additional $1.66 billion in tax revenue” mean raising your taxes? That depends. According to Doty, it does – if you’re among the 0.7% of highest earners in the state.

That would increase revenue by $214.7 million in fiscal year 2022, while a surcharge added to long-term capital gains and qualified dividends would add $256.5 million. About 7,000 households would be affected.

The governor also proposes an addition for foreign income that is repatriated to the United States. That’s projected to bring in another $289.3 million in fiscal year 2022.

Those in lower brackets

The governor’s recommendations would not only create a new top individual tax bracket, but expand the lowest one by increasing the lower income threshold for the second tier bracket. Fischman said that over 1 million households would see an average decrease in tax of $36.

A couple of provisions will affect those who don’t have a Social Security number, but do have an Individual Taxpayer Identification Number (usually resident or nonresident aliens and/or their families). The Working Family Tax Credit would be available to them, as would a homestead property tax refund.

Speaking of the Working Family Tax Credit, the percentage of earned income used to qualify for it would increase, with an estimated 313,000 currently eligible households averaging an extra $160 from the credit.

Other provisions and reaction

A pack of cigarettes would cost an extra $1 under the proposals, which would also create a gross receipts tax on vapor and vaping devices and increase a moist snuff tax. The cigarette and snuff taxes are projected to increase fiscal year 2022 revenues by $71.7 million.

Also included in the plan are an “angel tax credit” for assisting early stage businesses, a decrease in the estate tax exemption, and a sales tax exemption for qualified data center software purchases and school fundraising sales.

“This is the most unfair proposal I’ve ever seen,” he said. “This is a budget proposal of class warfare.”

“TCJA provided a lot of corporate benefits,” Doty said. “The top marginal tax rate went down from 35% to 21%, and there were a whole lot of tax benefits from that. Did they hire more people? The jury is out on some of that.”

While Rep. Joe McDonald (R-Delano) said, “We need to cut spending if we’re going to have economic growth,” Doty differed.

“The governor’s proposal is specifically intended to support those who have been hurt the most,” he said. “We can’t cut our way to getting the economy back. We have to invest in those people.”