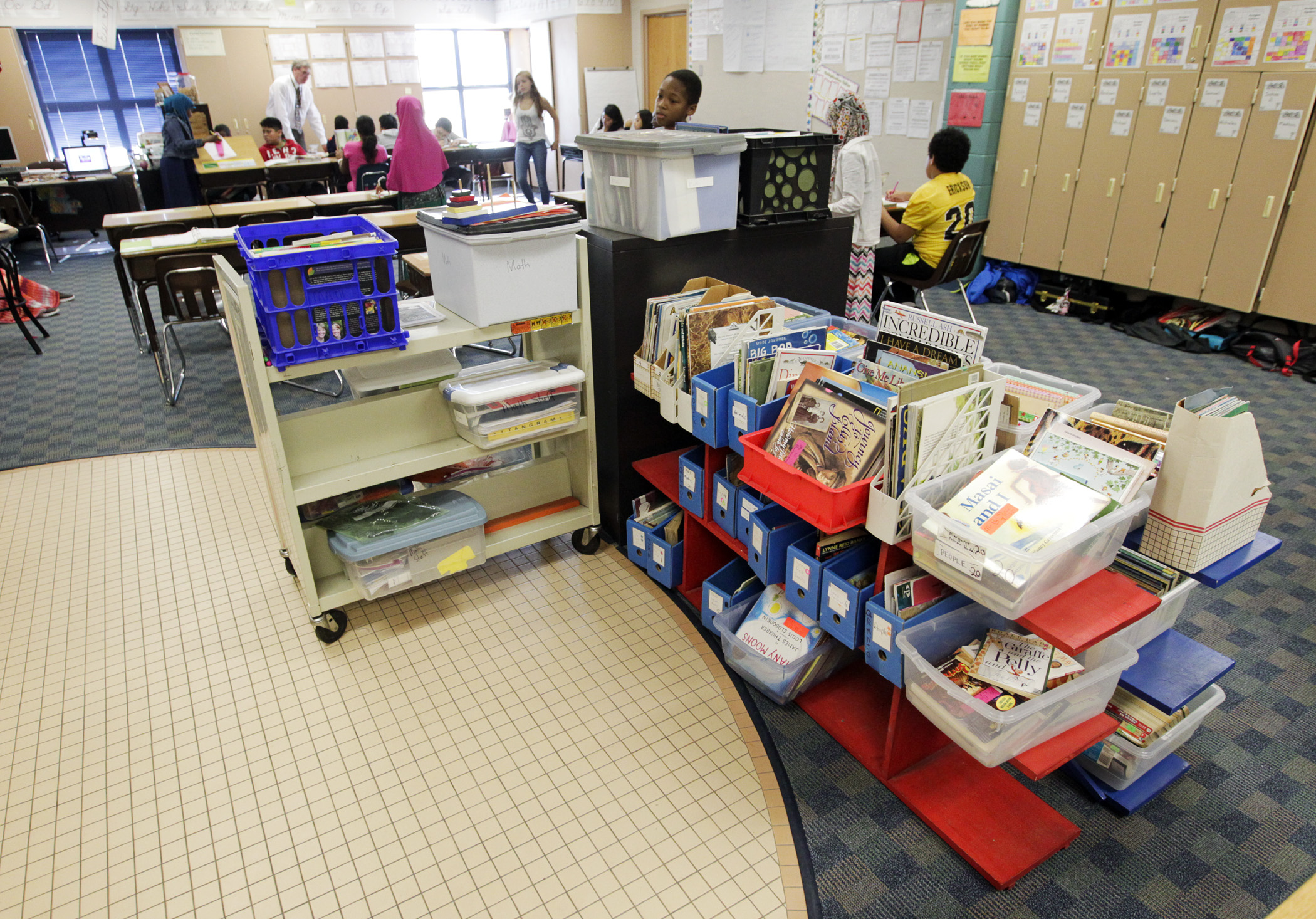 HF951 would prohibit the suspension or expulsion of a student in kindergarten through grade three except under limited circumstances. House Photography file photo

Disparities based on race and disability are persistent in school discipline and inextricably linked to the state’s severe achievement and opportunity gaps.

Aiming to address that issue for younger learners, HF951 would prohibit the suspension or expulsion of a student in kindergarten through grade three unless non-exclusionary discipline measures have been exhausted and there is an ongoing serious safety threat to the child or others. Rep. Ruth Richardson (DFL-Mendota Heights) is the sponsor.

The bill was held over Wednesday by the House Education Policy Committee for possible omnibus bill inclusion. The companion, SF1048, awaits action by the Senate Education Finance and Policy Committee. Sen. Patricia Torres Ray (DFL-Mpls) is the sponsor.

Richardson shared several statistics demonstrating that Minnesota is home to some of the worst disparities in school discipline in the nation.

“The data is clear, student misbehavior is being addressed differently across race lines and disability,” Richardson said.

The bill builds on a 2020 law that limits dismissals of prekindergarten children. It would extend that limitation to students in kindergarten through third grade, allowing for expulsion or exclusion under limited circumstances, once all non-exclusionary options have been tried.

Non-exclusionary interventions could include a written plan detailing action and support needed for the student to fully participate, referral to support services, or an evaluation to determine if the student is eligible for special education services.

Advocates say the proposal would be a critical step in ensuring young learners have full access to school and the supports they need to be successful. “Addressing the school discipline disparity is one of the first steps in addressing the opportunity and achievement gap. If kids are not in school, we will not close gaps,” Richardson said.

Opponents say district administrators should determine discipline solutions that work best for their students, and that educators need the flexibility to remove a child from class when they cause disruptions or pose a danger to themselves, others or property.

Scott said that while she understands the need for and importance of the bill, “At the same time I don’t want to have our teachers in the classroom with one hand tied behind their back when they have a student who is acting out or causing potential harm to other students.”