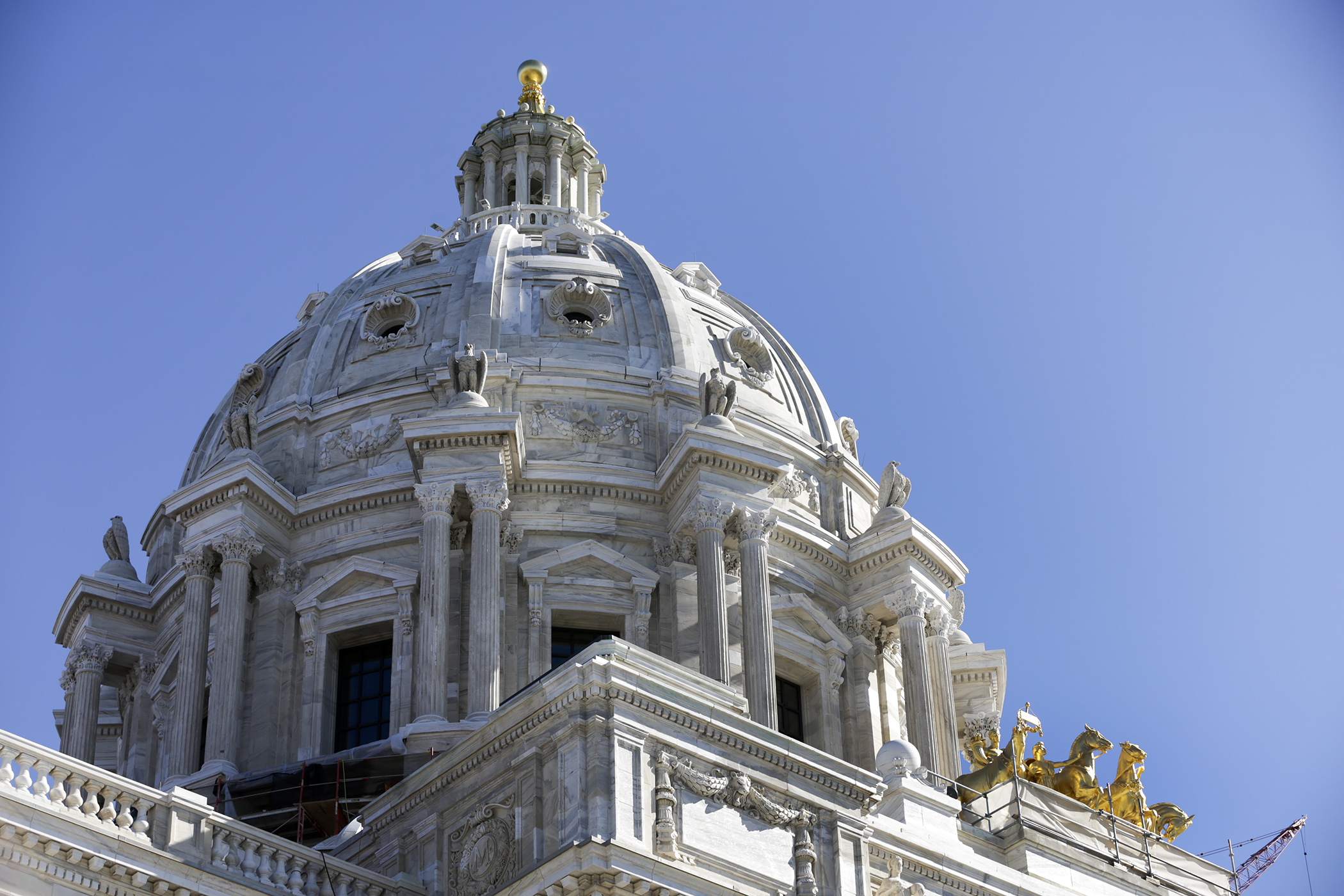 Edward McDonald coordinates the Minnesota Equal Opportunity Partnership. He poses a question and challenge about fairness.

“Will the Legislature send a message that Minnesota will lead in ending systemic racism and racial injustice and invest in stabilizing Minnesota’s African American communities and families?”

“The bill targets state appropriations in the African American and African Immigrant community to stabilize and expand their capacity to address socioeconomic disparities created by the poor administrative application and enforcement of Minnesota’s primary equal opportunity laws which also fuels systemic racism and racial injustice, and all of which is exacerbated by the pandemic,” he said in a statement included in an information packet.

It also aims, per Thompson, to “align African Americans and African Immigrants equitable participation in all realms of society to ensure capacity to eradicate socio-economic disparities and stabilize their families.”

Approved, as amended, Thursday by the House State Government Finance and Elections Committee on a 7-5 party-line vote, the bill’s next stop is the House Judiciary Finance and Civil Law Committee.

“We understand this bill is very heavy, but everything … is very, very important to our communities,” said Valerie Castile, whose son, Philando, was killed by an officer during a July 2016 traffic stop.

“This bill is a racist bill,” he said, noting it directs money or awards jobs based on the color of someone’s skin.

Thompson said the bill wants are not all-or-nothing propositions, and scaled-down funding would be a start.

Rep. Anne Neu Brindley (R-North Branch) said there is “a lot of good stuff” in the bill — but also said she believes it has notable policy absences, such as where a student learns best.

“We know that school choice with culturally appropriate charter schools and private schools have been the most successful places for Black children to be successful,” she said.

Neu Brindley and Rep. Jim Nash (R-Waconia) questioned the bill’s sustainability because the requests are one-time funding and lack specifics.

Noting the “tremendously poor time management,” Nash unsuccessfully moved to table the bill so answers could be forthcoming. It, too, failed along party lines. Testimony and discussion took less than an hour, with many members having no opportunity to opine or ask questions. And more testifiers wanted to speak.

One of those who did was Dr. Tamiko Foster. She spoke to — and submitted a letter about — the positive health aspects of the bill.

“Structural racism is a key determinant in driving health disparities,” she said. “Even when social determinants of health are addressed, African Americans continue to die and be more sick than other populations. Research has supported that patients who have access to physicians with shared racial, ethnic or cultural backgrounds have better health outcomes.”