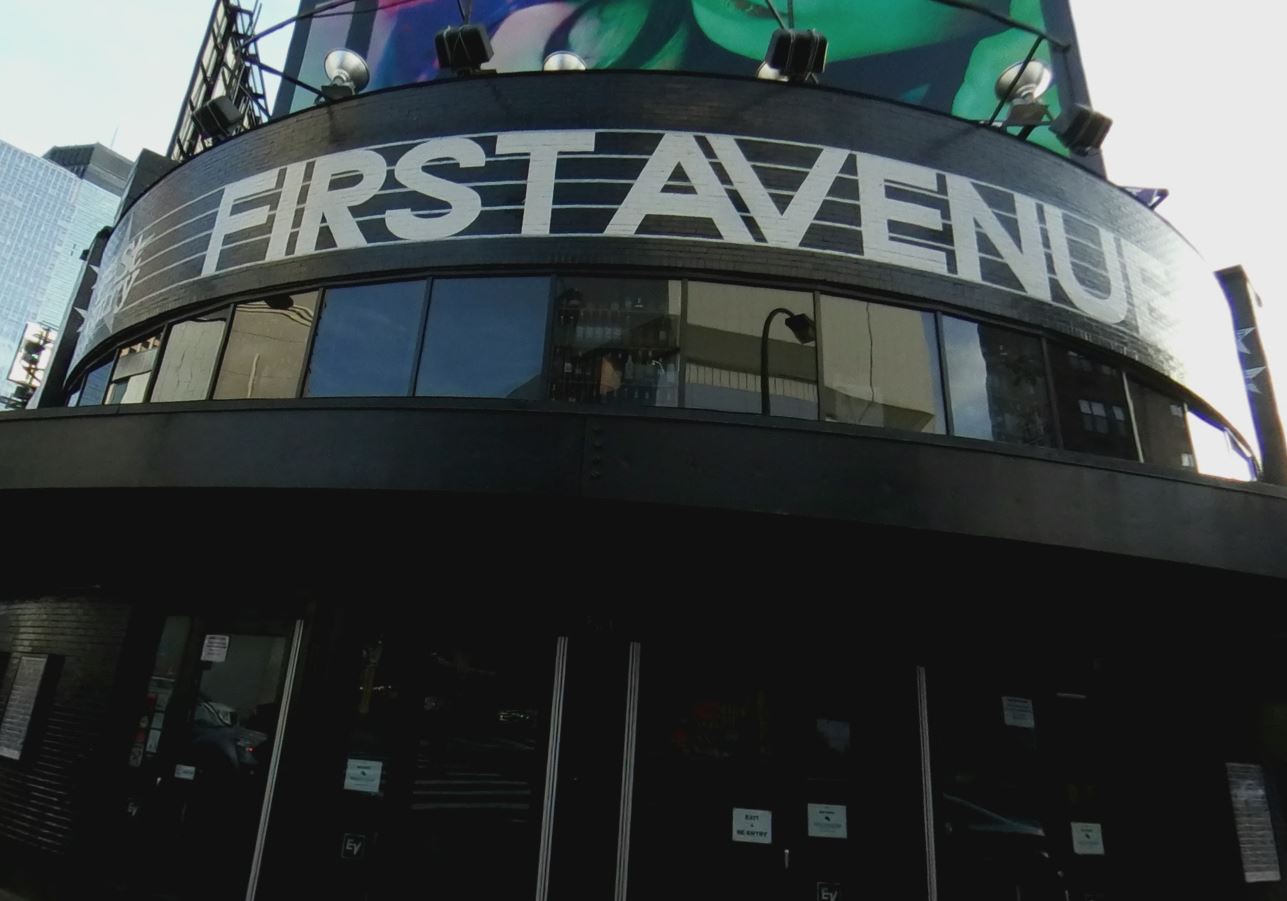 Minnesota venues like Minneapolis' First Avenue received grants to help them remain in business when forced to shutter due to the pandemic. Two House bills propose to exclude those grants from gross revenue for tax purposes. (Image via Google Street View)

Considering what a hotbed Minnesota is for music, theater and the arts, perhaps it’s no surprise that many key players in procuring federal relief for performance venues, museums and movie theaters closed by COVID-19 should be Minnesotans.

The “Save Our Stages” legislation included in the American Rescue Plan Act in March of 2021 was sponsored by U.S. Sen. Amy Klobuchar, with a significant assist from Dayna Frank, chief executive officer at legendary Minneapolis music club First Avenue and board president of the National Independent Venue Association.

Thanks to federal Shuttered Venue Operator Grants, 253 Minnesota venues were able to stay in business while the pandemic forced them to close their doors to the public. As of December 2021, the program had provided $263.8 million in grants to Minnesota venues.

But there’s a problem. Minnesota is the only state that hasn’t pulled its tax code into conformity with federal law regarding those grants. While they aren’t taxed at the federal level, they are in Minnesota.

Two identical bills seek to rectify that. HF2890 is sponsored by Rep. Kristin Bahner (DFL-Maple Grove), while Rep. Dean Urdahl (R-Grove City) is the sponsor of HF2793. They would exclude the grants from gross income, retroactive to tax year 2020.

Both bills were laid over Tuesday by the House Taxes Committee for possible inclusion in an omnibus tax bill. Neither has a Senate companion.

“A lot of businesses were helped during the pandemic,” Urdahl said. “We made adjustments to make sure that the help given, the aid, wasn’t taxed. The Shuttered Venue Operators Grants somehow fell through the cracks when adjustments were made. … It makes no sense to give assistance to businesses that our state ordered closed, and then to tax the lifeline.”

“The estimated impact would be 10% of our grant awards if this isn’t passed,” said Jack Kolb-Williams, vice chair of the Minnesota Independent Venue Alliance board.

The committee chair, Rep. Paul Marquart (DFL-Dilworth), said conformity with federal tax policy on the grants was part of the omnibus tax bill that passed the House in 2021, but didn’t survive negotiations with the Senate.

Stephen Mann, co-owner of regional cinema chain Mann Theatres, said, “Without these grants, we would be no longer in business, and we’ve been in business since 1935.”

“Being the only state to do something is sometimes good, but not here,” said Rep. Greg Davids (R-Preston).