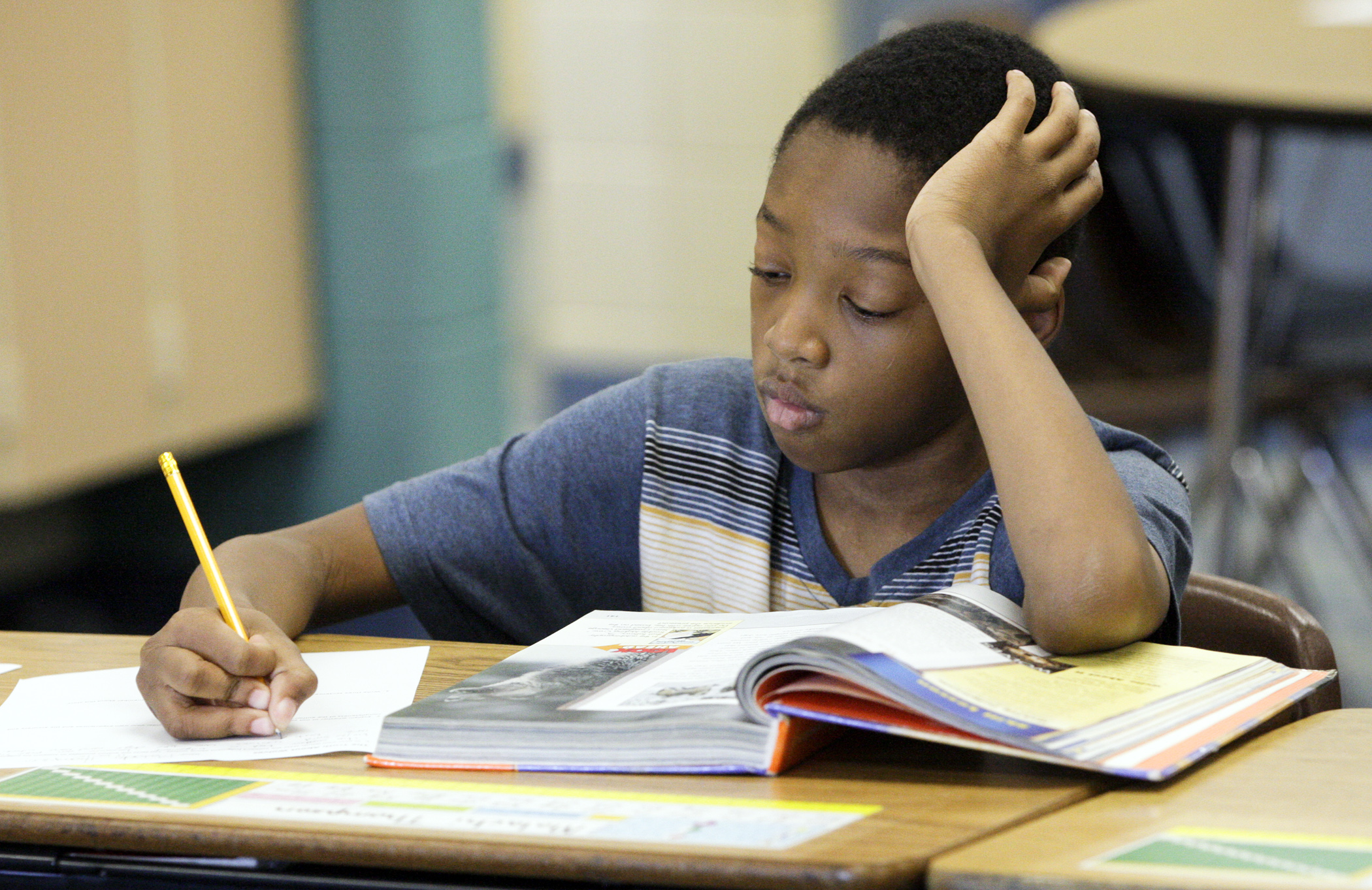 Sponsored by Rep. Sandra Feist (DFL-New Brighton), HF2949 would help by linking the general education basic formula allowance to the rate of inflation.

With an inflation adjustment in the funding formula, districts would be able to focus on their core mission of education with less worry about financial uncertainties, Feist told the House Education Finance Committee.

The bill, which would also link other sources of school funding – extended time revenue and local optional revenue – to the annual increases in the basic formula allowance, was laid over for possible omnibus bill inclusion. Its companion, SF3194 sponsored by Sen. Chuck Wiger (DFL-Maplewood), awaits action by the Senate Education Finance and Policy Committee.

Per-pupil funding would be $798 higher in 2023 if state assistance had kept pace with inflation since 2003, Feist said.

An inflationary increase is defined in the bill as “one plus the percentage change in the Consumer Price Index for urban consumers, as prepared by the United States Bureau of Labor Standards, from the current fiscal year to fiscal year 2023.”

“Funding from the state hasn’t kept up with the costs,” said St. Anthony-New Brighton Superintendent Renee Corneille. Last year, her district had to make staffing cuts to cover a $900,000 deficit.

“This deficit is not because of outrageous spending,” she said. The problem, Corneille said, lies in the state’s current funding approach. Schools need to submit their budgets by the end of June without knowing the level of state funding.

The bulk of school revenue is spent on salaries and fulfilling employment contracts, said Tina Burkholder, director of business services for Monticello Public Schools. Budgeting for contracts is difficult given their built-in salary increases, plus districts need to pay for utilities and other expenses that rise with inflation, she said.