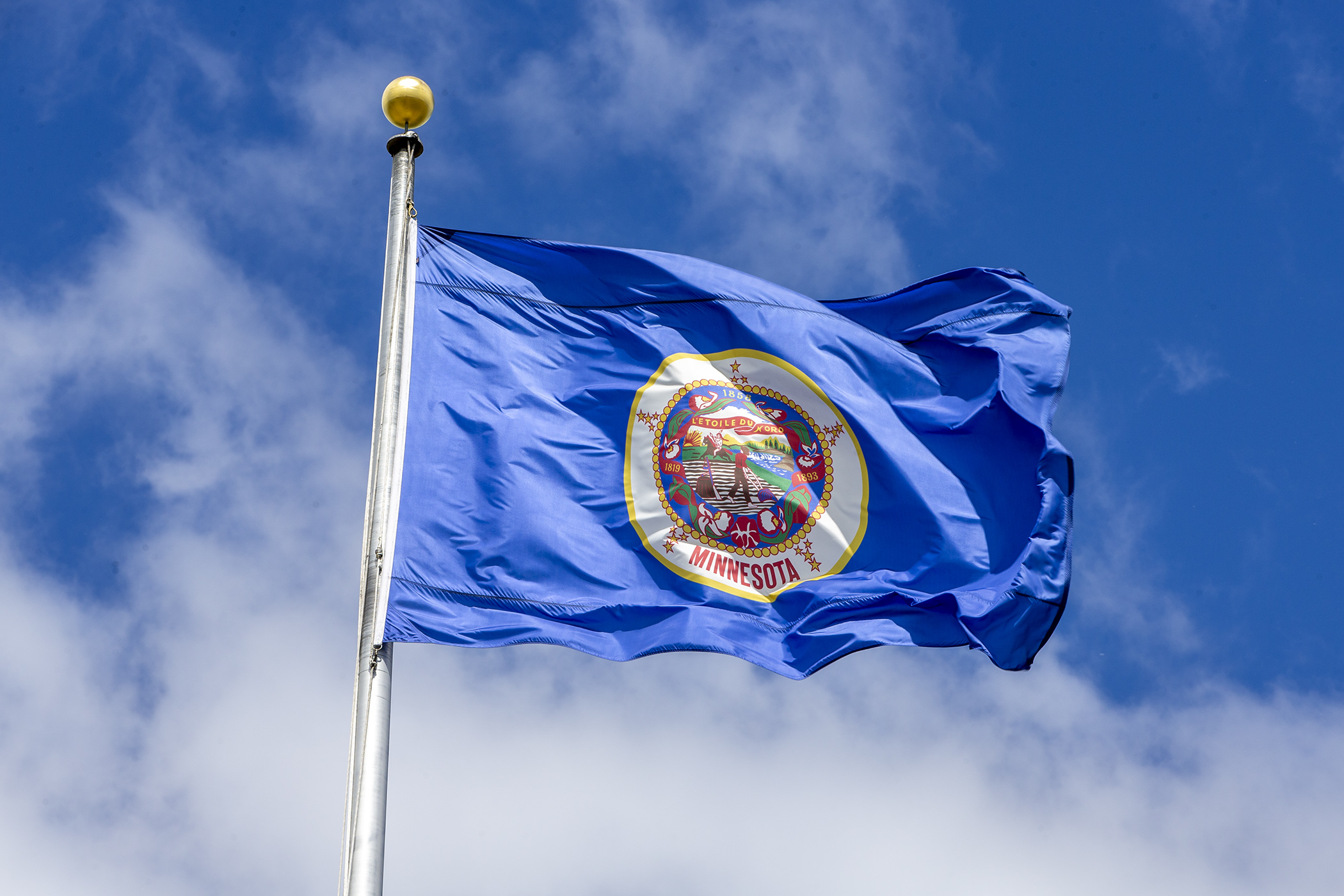 All are included in the omnibus state government finance and elections bill.

The House State Government Finance and Elections Committee received a walkthrough of the proposal Wednesday and took some testimony. More testimony is scheduled Thursday with committee action planned Friday.

Minnesota IT Services would receive an additional $35.64 million this biennium, of which $12.4 million would support the procurement and adoption of cloud-based services, $10.25 million would target executive branch technology modernization, and $10.19 million would be for advanced cybersecurity tools and modern identity access management solutions.

Increased legislative spending totals $16.87 million, of which $14 million would be a onetime appropriation for replacement of the bill and administrative rules drafting system used by the Office of the Revisor of Statutes. The House would receive an additional $1.4 million for an operating adjustment and security.

The bill would also appropriate funds from the federal Help America Vote Act, along with a $230,000 state match, to the Office of the Secretary of State to improve the administration and security of elections.

A handful of changes to the administration of absentee voting are called for in the bill.

For example, it would modify and expand certain requirements related to the use of absentee ballot drop boxes, including a minimum number of locations based on the number of registered voters in the jurisdiction; expand the number of days prior to an election a ballot can be dropped off; and ensure equitable access. 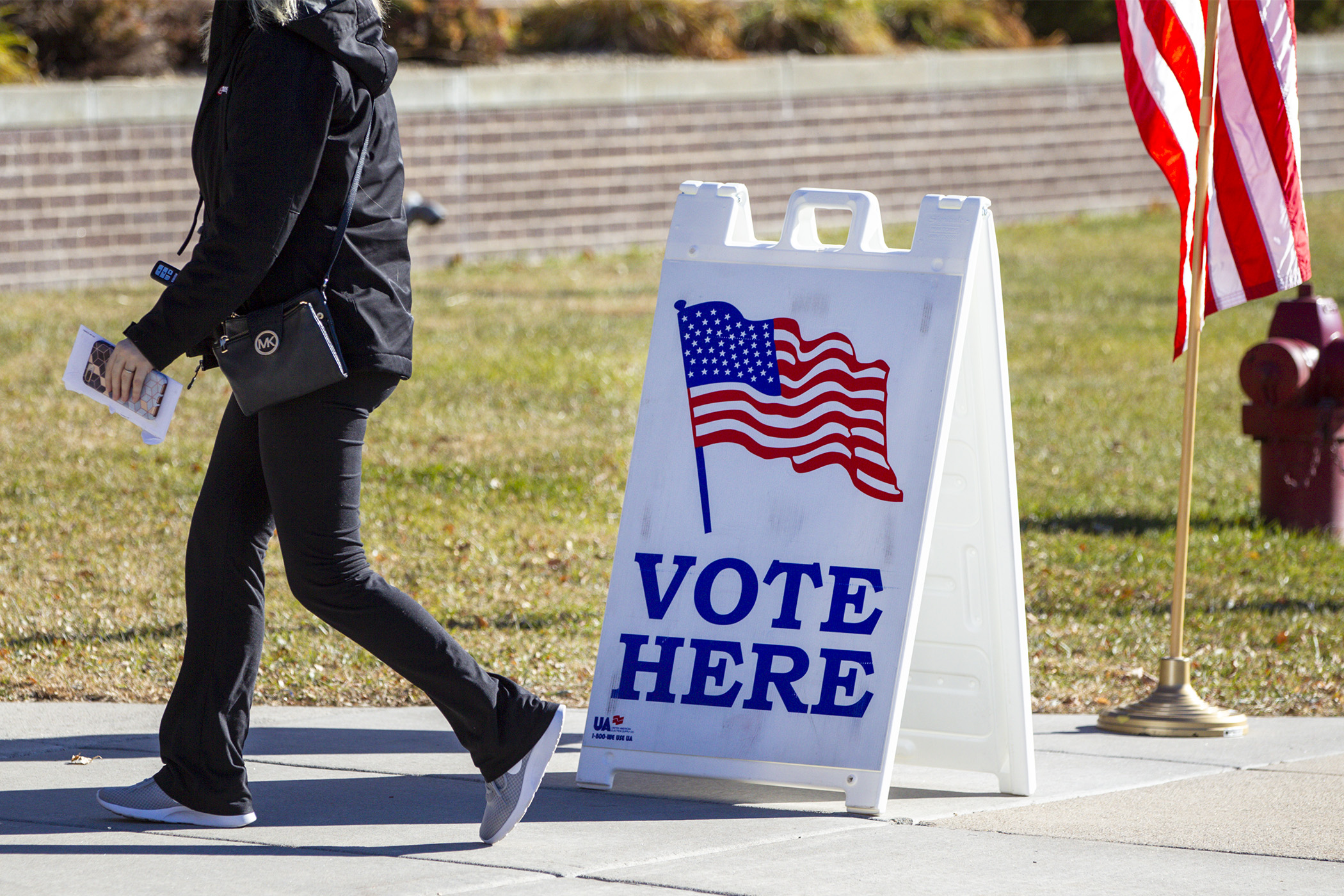 That flexibility would be really helpful for local election administrators in the days leading up to the election, said Nicole Freeman, government relations director for the secretary of state’s office.

Other election-related provisions include: a disclaimer would be required on certain independent expenditures to list the top three contributors responsible for funding the expenditure; a disclaimer exemption for certain online banner ads and electronic communications would be eliminated; the definition of “expressly advocating” would expand; and committees and private organizations mailing absentee ballot applications or sample ballots would need to include several notifications, including “THIS IS AN ABSENTEE BALLOT APPLICATION, NOT AN OFFICIAL BALLOT” and “THIS IS NOT AN OFFICIAL COMMUNICATION FROM A UNIT OF GOVERNMENT” on the outside of the mailing.

The prohibition on campaign contributions during a legislative session would expand to always prohibit certain contributions by a registered lobbyist, political committee, political fund, or other association in exchange for special access to a space where public officials are likely to gather, or to facilitate informal meetings or socialization with a public official during a legislative session.

The bill would designate Juneteenth, June 19, as a state holiday. It marks the date in 1865 when federal troops arrived in Galveston, Texas to ensure the last enslaved people in the United States be set free, more than two years after President Lincoln signed the Emancipation Proclamation.

As for the blue flag now waving throughout the Land of 10,000 Lakes? It could be history in 13 months.

At a cost of $556,000, an Office of Enterprise Translations would be created within the Department of Administration to, in part, provide translation services for state agency written material and create language-specific landing web pages in Spanish, Hmong, and Somali with links to translated materials at state agency websites.

A Legislative Task Force on Aging is called for to examine financial security, housing, transportation, health care, employment, and social service needs of older Minnesotans with a goal of determining if a Department on Aging needs to be created in the executive branch.

“Long-term, Minnesota will see a significant shift in health care costs and social services,” said Rep. Ginny Klevorn (DFL-Plymouth) at a March 24 hearing. “Minnesota needs to start thinking about these issues and how it will address them before the issues become acute.”

Additionally, the Department of Administration would study unique issues facing small state government agencies and report to the Legislature by Feb. 1, 2023. Per the bill, “The study must examine how other states support their small agencies and provide recommendations on how to most effectively support small agencies in delivery of important functions of government.”

Among other provisions, the bill would:

What's in the bill?

The following are select bills incorporated in part or in whole into the omnibus state government finance and elections bill: