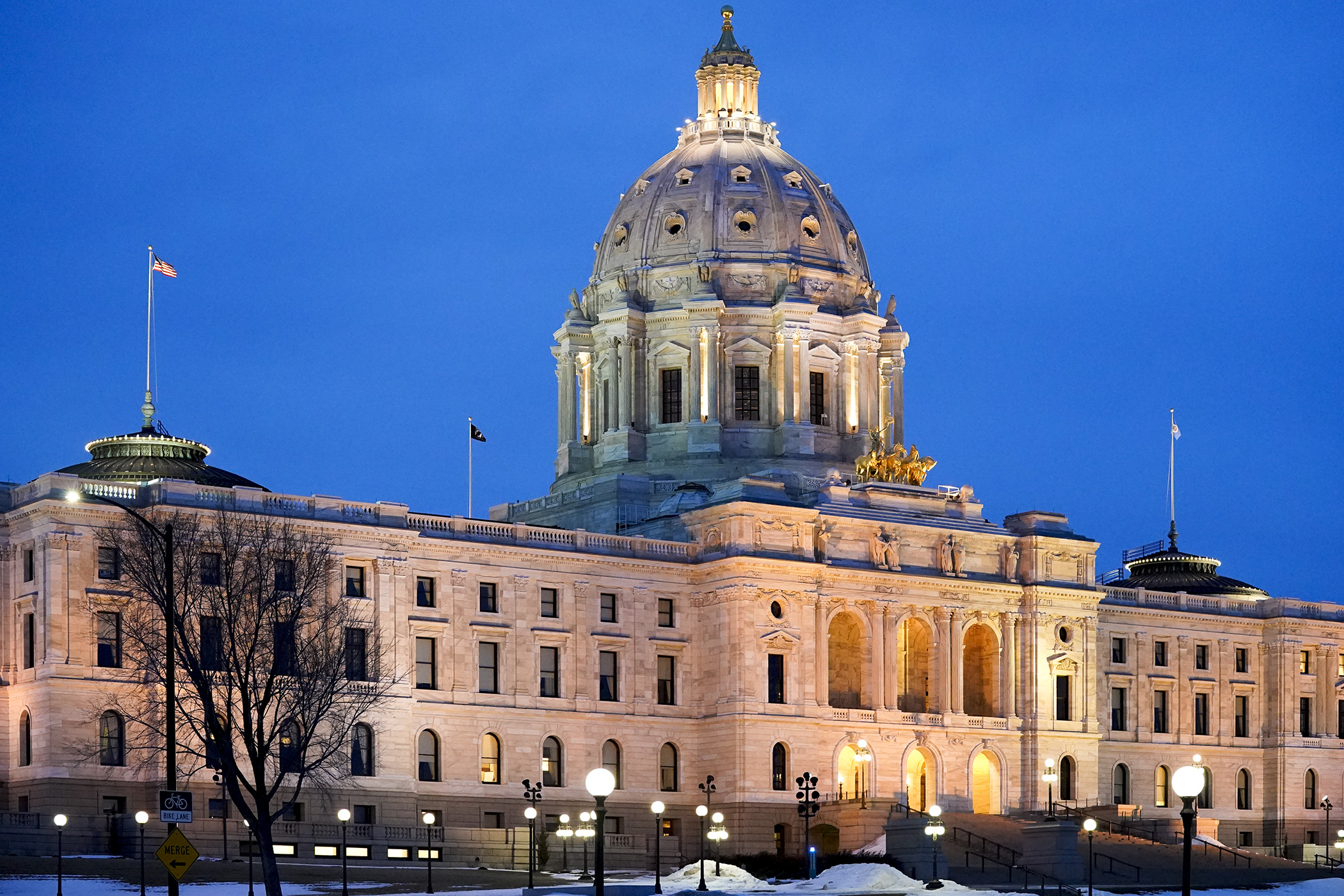 Should tax cuts be simple and sweeping? Or should they be numerous and targeted?

That will be the tax policy debate going forward at the Capitol this year. On the day that one omnibus tax bill was passed off the Senate floor, the House Taxes Committee gave its approval to another. While the Senate bill chiefly focuses upon two tax issues, the House bill is voluminous by comparison, carrying a long list of provisions.

HF3669, as replaced by a delete-all amendment and further amended, would result in $1.65 billion in tax reductions and credits in the 2022-23 biennium, according to the Department of Revenue. Sponsored by Rep. Paul Marquart (DFL-Dilworth), the bill was approved 13-8 by the House Taxes Committee Thursday. Its next stop is the House Ways and Means Committee.

“This bill provides over $3 billion in tax cuts over the next three years for those folks who can use it the most,” Marquart said. “From the beginning of the session, we tried to put a laser focus on how we can help our workers, our families, and our senior citizens.”

Of the $1.65 billion in tax cuts and credits in fiscal year 2023, the largest would be expansion of the renter’s credit, which would become a refundable credit payable on the same schedule as other income tax refunds. Its $372.6 million impact on the state’s General Fund would be the largest in the bill.

Among other significant cuts, credits and new aid programs in the bill (with the estimated amount they would reduce the General Fund) are:

Three amendments were adopted by the committee. One would make several technical corrections, while others would make language on family members eligible for the agricultural homestead credit consistent within statute and add the state’s 11 Native American tribes to language in statute dealing with homelessness aid.

Unsuccessful amendments included one that would have adopted one of the Senate bill’s two key provisions, creating an income tax exclusion for all Social Security benefits. The House bill would eliminate income taxes on those with incomes of up to $75,000 for those married filing jointly.

On Thursday, the Senate approved its tax bill, SF3692, sponsored by Sen. Carla Nelson (R-Rochester). In addition to an income tax exclusion on all Social Security benefits, its other primary provision is a reduction in the first-tier tax rate from 5.35% to 2.80%.

“We have a lot more business tax cuts in this bill than what they passed off the Senate floor today,” he said. “A lot. All they have is some federal conformity, which we already have. But, on top of that, we have county business grants to those businesses that probably missed out on a lot of grants in aid. We have $50 million going there. There’s $20 million of tax relief for all those businesses who, during COVID, got grants, either through the state or the county. … That’s besides a number of other tax credits that I could list.”

“Targeted is the operative word here,” said Rep. Mike Howard (DFL-Richfield). “The other body gives tax breaks to the wealthy, and that doesn’t help our economy. This bill will make a big, big difference in the pocketbooks of those who need it.”

“I am concerned about the tone of class warfare, and how we continue to attack those who pay the bills,” Rep. Greg Davids (R-Preston) said in response to Howard’s remarks. “I don’t think that’s helpful.”

Nevertheless, Davids was the lone Republican to vote in favor of the bill.

“I would beg members to focus more on what we can do to raise the incomes of those lowest-income earners,” said Rep. Jerry Hertaus (R-Greenfield). “Focus on re-growing the middle class, rather than creating a whole class of constituents who are dependent on government spending to support their lifestyle.”