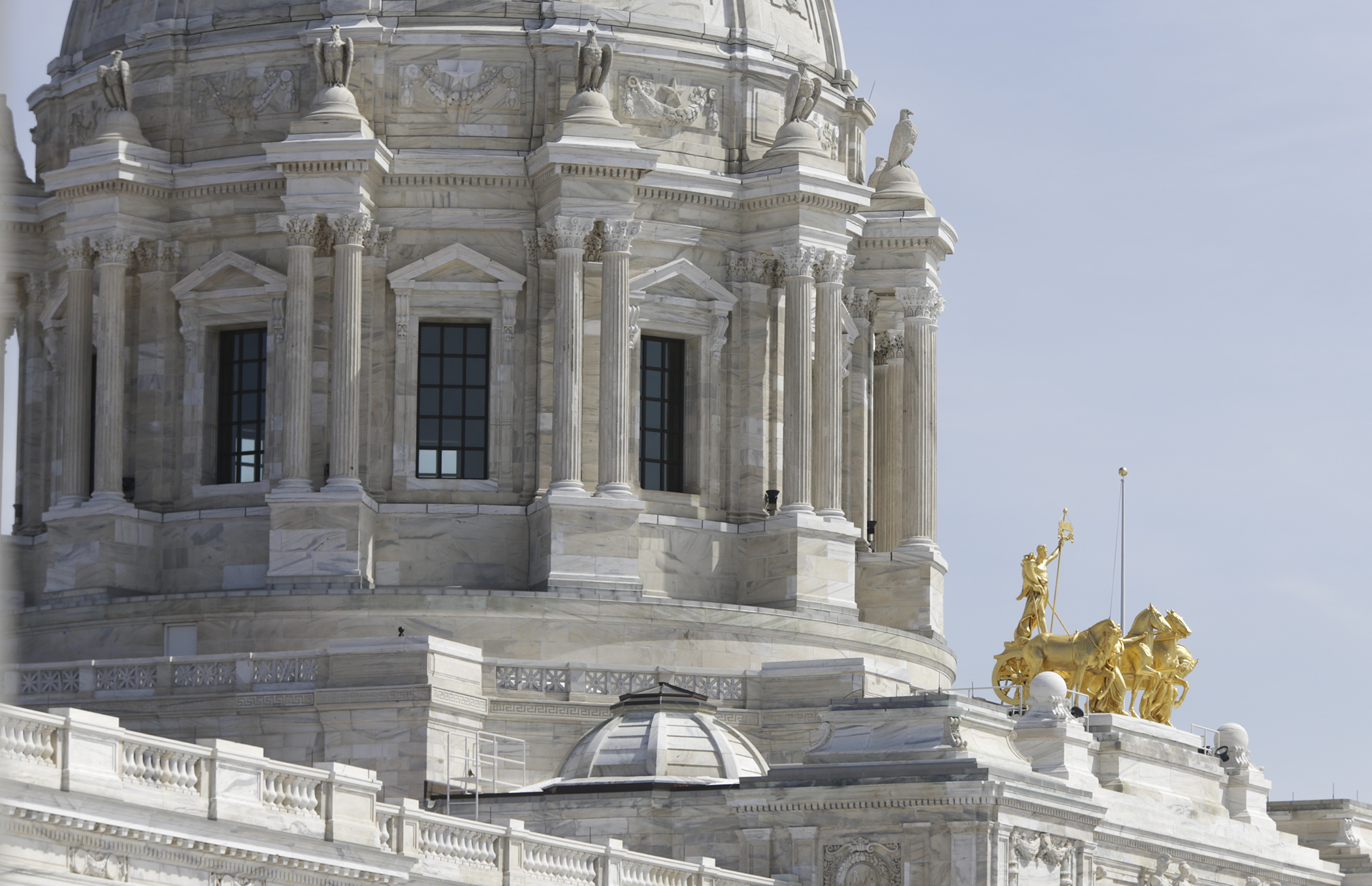 With the Senate already passing its omnibus environment and natural resources bill, the House moved closer to finalizing its version on Monday.

In the House Ways and Means Committee, the language of HF4492 was amended into SF4062. As amended, the bill was approved by an 18-10 party-line vote and now heads to the House Floor.

It also includes statutory and other changes related to the environment and natural resources, including the DNR’s policy and technical proposals.

Hansen has spoken several times of righting past wrongs.

“With the surplus that we have, we have a one-time opportunity to deal with these past wrongs and help resolve current problems that are real and prepare a foundation for the future,” Hansen said.

The percentage was previously cut to 72% with the remainder of the tax going to the General Fund.

“Some of those wrongs occurred almost two decades ago during the [Gov. Tim] Pawlenty administration when we had to make some cuts to existing programs,” Hansen said. “One of those programs was the Metropolitan Landfill Contingency Action Trust, or MLCAT. About $13 million was taken to balance the budget with a promise to pay it back, and it’s never been paid back. So, what this bill does is it pays it back with the interest.

“Why is that important? There are a number of metro landfill sites this fund was set up to handle for cleanup. Without this money going back in the fund, those funds are not available as these landfills age. And as landfills age, they leak.”

The bill also contains an article that would prohibit perfluoroalkyl and polyfluoroalkyl substances (PFAS) in carpet and textiles, cookware, cosmetics, juvenile products and ski wax.

“Those of us in the Legislature have been dealing with PFAS for many years,” Hansen said. “We have provisions protecting Minnesota from these harmful forever chemicals.”

While the bill was approved by a party-line vote, Rep. Marion O'Neill (R-Maple Lake) agrees with many ideas presented but disagrees with the implementation.

“You’d be surprised how much you and I actually agree on these things,” O’Neill said. “I think where we divert the agreement is when we’re doing, so really these things should be federal so that it’s consistent across the United States. I agree wholeheartedly on the impetus of this bill is the fact we want healthy soil, we want healthy water, we don’t want chemicals in our products.

“… I’m just debating with you a little bit about the implementation and the fact that if Minnesota does it and North Dakota doesn’t, South Dakota doesn’t, Iowa doesn’t, Wisconsin doesn’t, we’re an outlier and it makes it difficult. That’s my concern. I would love to see these things happen at a federal level and not a patchwork of states.”

Sponsored by Sen. Bill Ingebrigtsen (R-Alexandria), SF4062 was passed 37-29 by the Senate on April 21. A conference committee is expected to be needed to work out the differences.