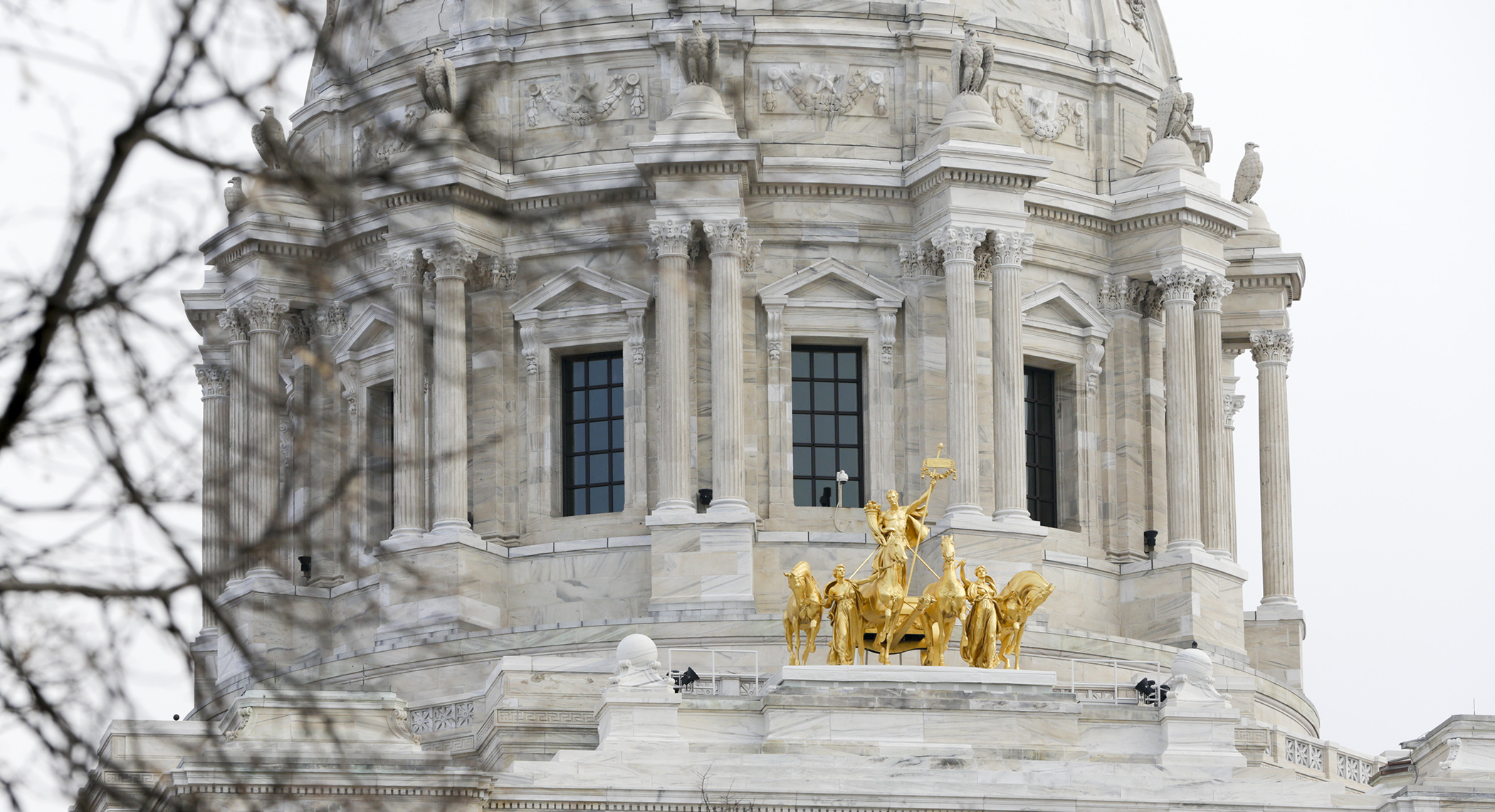 Because of House budget targets, state funding next biennium for a broadband-expansion grant program could be 75% less than initially proposed.

The delete-all amendment to HF14, sponsored by Rep. Rob Ecklund (DFL-International Falls), would allocate $30 million in fiscal year 2022 from the General Fund to the Border-to-Border Broadband Development Grant Program.

That is compared to $120 million initially proposed in the bill for the program, which funds broadband expansion in unserved and underserved parts of the state.

On Tuesday, the House Ways and Means Committee adopted the delete-all amendment then approved a motion to incorporate HF14, as amended, into the omnibus agriculture finance bill, HF1524, sponsored by Rep. Mike Sundin (DFL-Esko).

By a 17-10 vote, the committee sent the omnibus bill to the House floor.

Its companion, SF958, is sponsored by Sen. Torrey Westrom (R-Elbow Lake) and awaits action by the full Senate.

Ecklund, who has stressed the importance of expanding broadband access, said he wants to ensure the program, run by the Office of Broadband Development, has funding to award grants in fiscal year 2022.

He also noted how Minnesota has received federal dollars through the Rural Digital Opportunity Fund and will receive funding through the American Rescue Plan, which could bolster efforts to expand access.

Since its creation in 2014, the grant program has awarded millions of dollars to projects across Minnesota, including $20.6 million in the current fiscal year to 39 projects.

Under state law, grants can cover up to 50% of a project's infrastructure cost and can be up to $5 million.

Rep. Tim Miller (R-Prinsburg) asked whether the broadband office is confident it could dispense $30 million in grants next fiscal year. Ecklund said it is.

Miller said the program excludes some broadband systems preferred by his constituents.

"If we're going to be spending this money, we certainly want to be able to do projects that make sense," he said.

In response to Rep. Pat Garofalo (R-Farmington), Ecklund also said he might be open to amending the bill to allow federal funds to replace state spending.